When her husband died, she fulfilled his life long dream 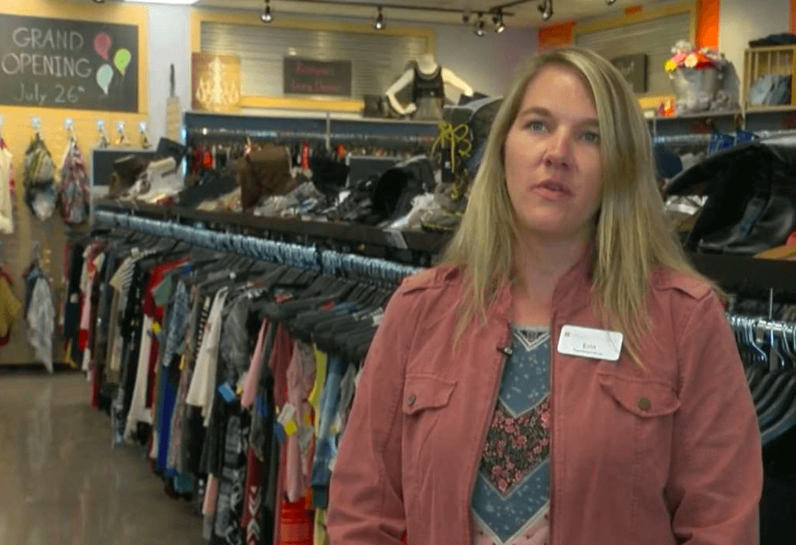 After Erin Hente lost her husband three years ago, she decided to fulfill his dream of opening a NTY Clothing Exchange in Maple Grove, Minnesota.

Andrew Hente was welding a pontoon float on July 8, 2015, when it exploded suddenly, killing him. The tragedy abruptly ended the dreams he had of opening a clothing exchange store with his wife.

But Erin continued her husband's dream and opened the store. This clothing exchange is a national resale franchise "aimed at children, teenagers, and young adults. The store pays people cash on the spot for gently-used clothing items," according to MSN.

Erin isn't selling any clothes until Friday's grand opening, but she is taking donations.

Thank you for continuing your husband's legacy, Erin.