Violence in Iraq is at an all time low 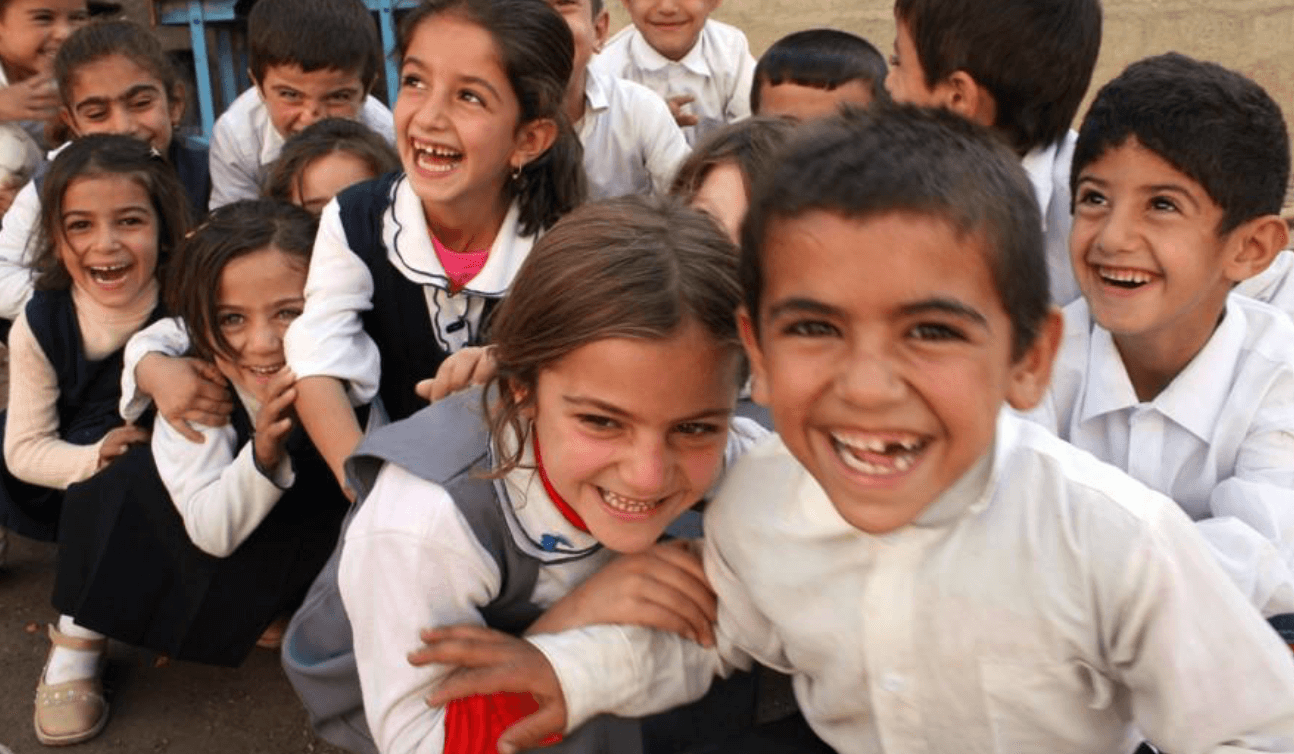 Reports from the UN say that violence in Iraq is down 80% from last year and is continuing to fall at a rapid rate.

Iraq has been plagued with violence, civil strife, and religious and political divide for a long time. However, recent years have shown a glimmer of hope.

Civilian deaths have fallen by 80% and wounded civilians have fallen by 68.4%. Deaths related to political or religious violence have also declined by a staggering 76.4%, according to Statista.

These numbers are the lowest since 2003, and it represents vast room for opportunity. In May, the country was able to hold elections without any threats. In addition, Ramadan has not seen violent outcries, something that the country has not seen in years.

There is certainly hope for a peaceful future.