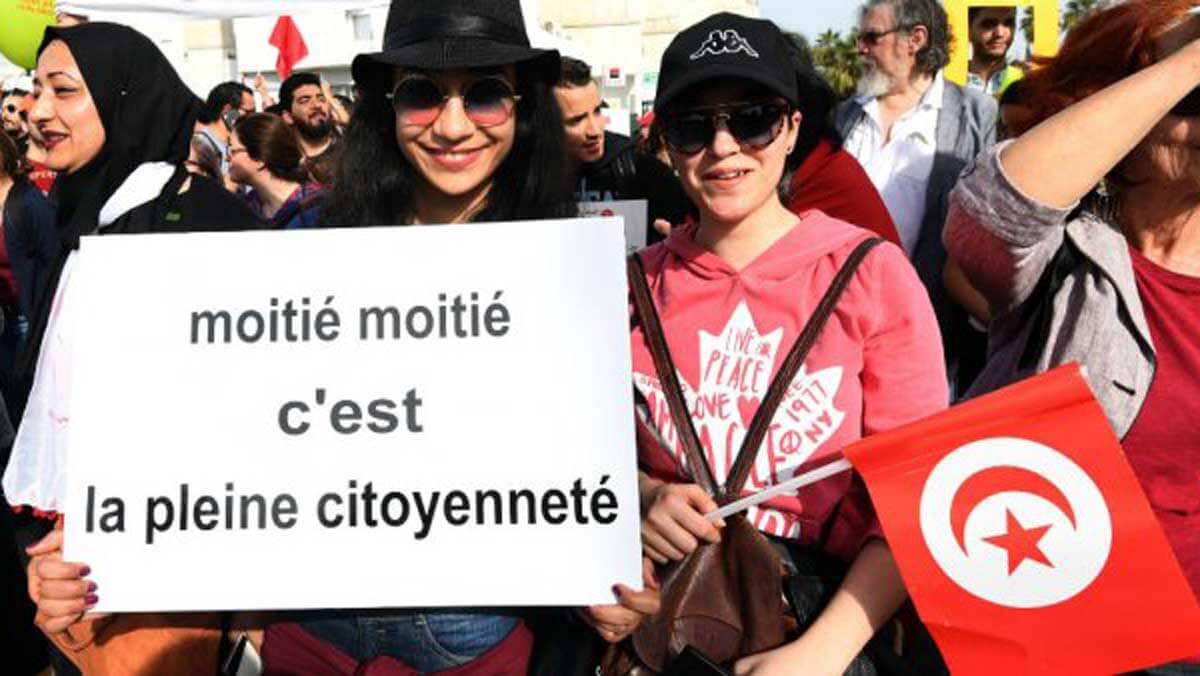 The law was suggested by Tunisian President Beji Caid Essebsi on National Women's Day in August 2017. It allows women and men to have an equal inheritance, contradicting the Qur’anic verse which states a woman's inheritance should be half that of a man's.

Essebsi justified the initiative based on the Tunisian constitution which states that “Tunisia is a civil country that is based on three elements: Citizenship, the will of the people, and the supremacy of law.”

He also said that the constitution stated “the rights and duties of Tunisian men and women are equal, and that the state is committed to defending women’s rights and works on supporting and developing them.”

The ruling could mark the beginning of increased financial equality for women in Tunisia and throughout the Arab world.