The ZiBiPen is mightier than the sword 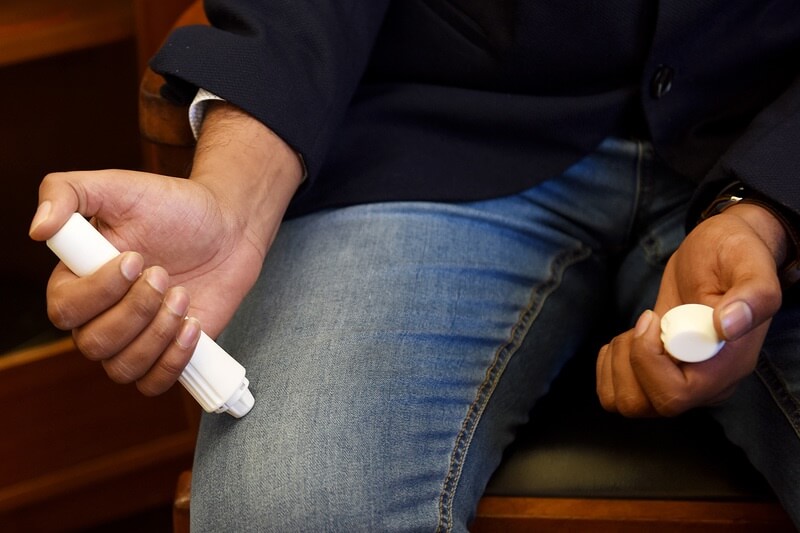 Biomedical engineers in South Africa have created a new, cheaper alternative to the common EpiPen, the ZiBiPen.

The device delivers a shot of adrenaline for the emergency treatment of anaphylaxis. It could be a game-changer for the millions of people who suffer from severe reactions to food or insect bites.

As Business Insider South Africa described, the common EpiPen costs over $600 for a pack of two, lasts 18 months, and can only be used once. The ZiBiPen marks a serious upgrade. The device costs only $80, lasts up to five years, and has a $16 replaceable cartridge.

The US-based EpiPen manufacturer, Mylan, has drawn harsh criticism for sharp increases in the price of its device, which more than quintupled from $100 in 2008 to over $600 by 2016.

The ZiBiPen could present the first major competition for the EpiPen. The new device is also customizable, allowing for variance in needle length and dose size for smaller and younger patients.

The inventors plan to raise money to bring the device to market under their company, Impulse Biomedical.