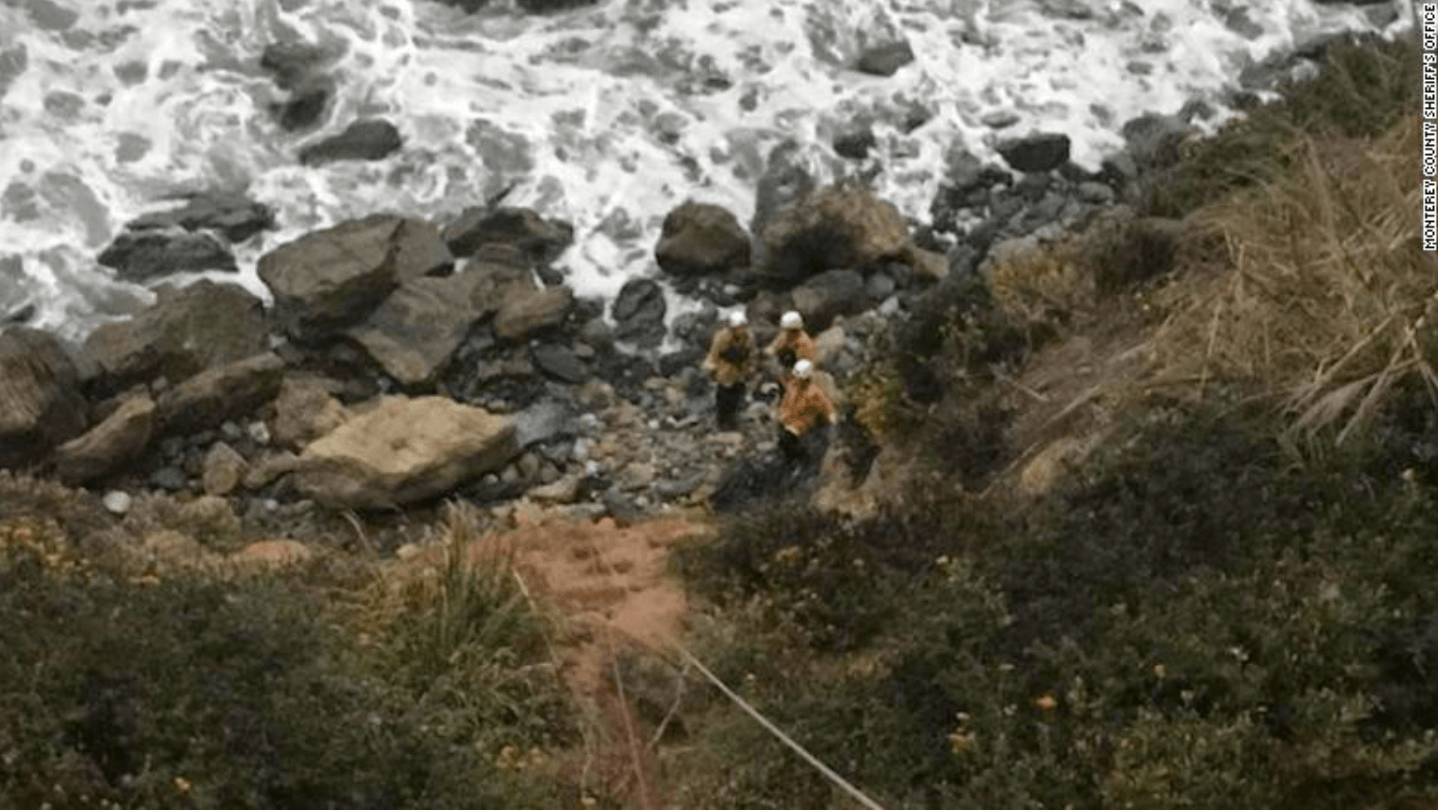 An Oregon woman disappeared on the coast while traveling from Oregon to Southern California. She was found alive at the bottom an Oceanside cliff one week later.

Angela Hernandez, a 23-year-old from Portland Oregon, was on her way to visit family when her car mysteriously disappeared on the coast off of Highway 1.

Her last text was sent July 6th around 8 a.m. to her family notifying them that she was on her way after sleeping in her car for the night.

Once her absence on social media and lack of communication began to worry her family, they notified the police she was missing. But the fog hindered the air searches and finding her seemed hopeless.

She had a shoulder injury but could walk and talk. Hernandez said she survived a week by using the radiator hose from her car to divert water from a nearby creek.

Way to go Angela, we are glad you are OK.

For the full story, read it here.