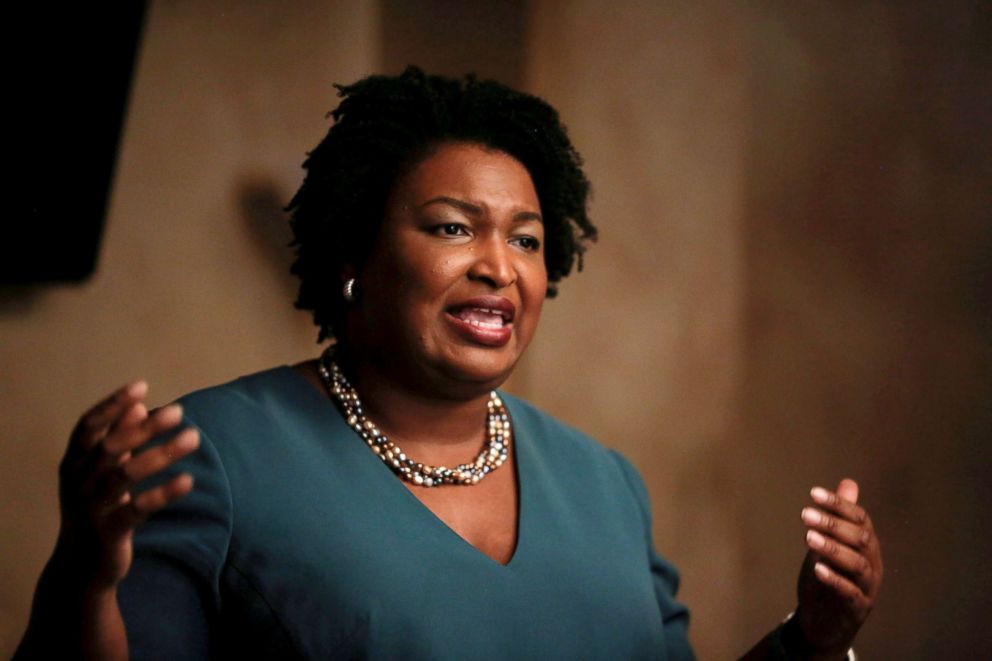 Stacey Abrams just became the first African-American and first woman to be a major party's nominee for governor of Georgia.

"I grew up the second of six children in a family where we struggled to stay above the poverty line, but we never struggled to know what was right or to believe in our possibilities...Hard work is in my bones," she said.

Her victory caused waves throughout the entire Democratic party and has drawn more national attention than anyone could have imagined.

Abrams beat her only opponent, former State Representative Stacey Evans, by more than 75% of the statewide votes in the primary last Tuesday.

Abrams now has to voyage her way through a historically conservative state that has not seen a democrat as governor since 1998.

If there's anyone that can make history, it's Stacey.