Rhino becomes pregnant, could save subspecies 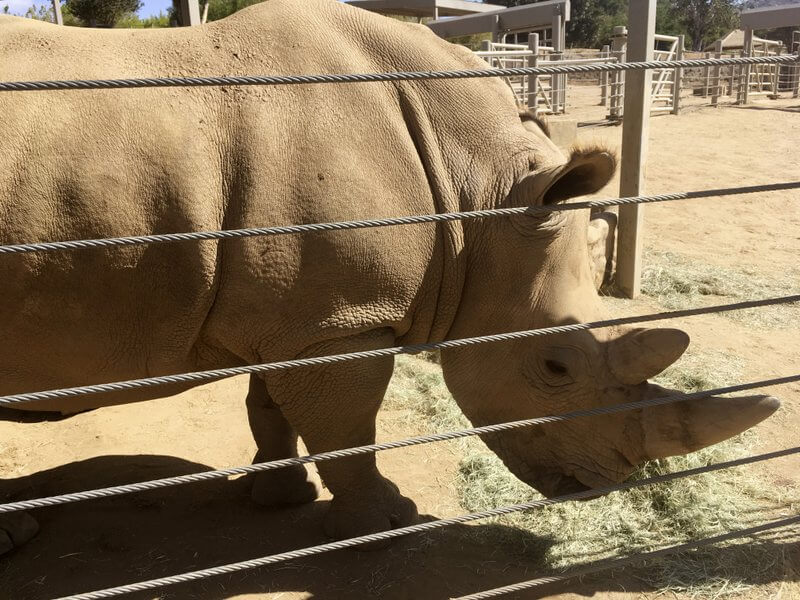 Currently, only two northern white rhinos are remaining. Both are female but incapable of bearing calves.

If Victoria is successful in delivering her current calf, she may also be able to serve as a surrogate for a northern white rhino calf in the future.

They could then use in vitro fertilization to create embryos and implant them in a female rhino, like Victoria.

Victoria's current pregnancy marks a crucial step as scientists seek to prove that she and other female southern white rhinos are capable of carrying a fetus to term.

Only then would they risk placing a northern white rhino embryo into a surrogate mother.