Pearl Jam jams for the homeless 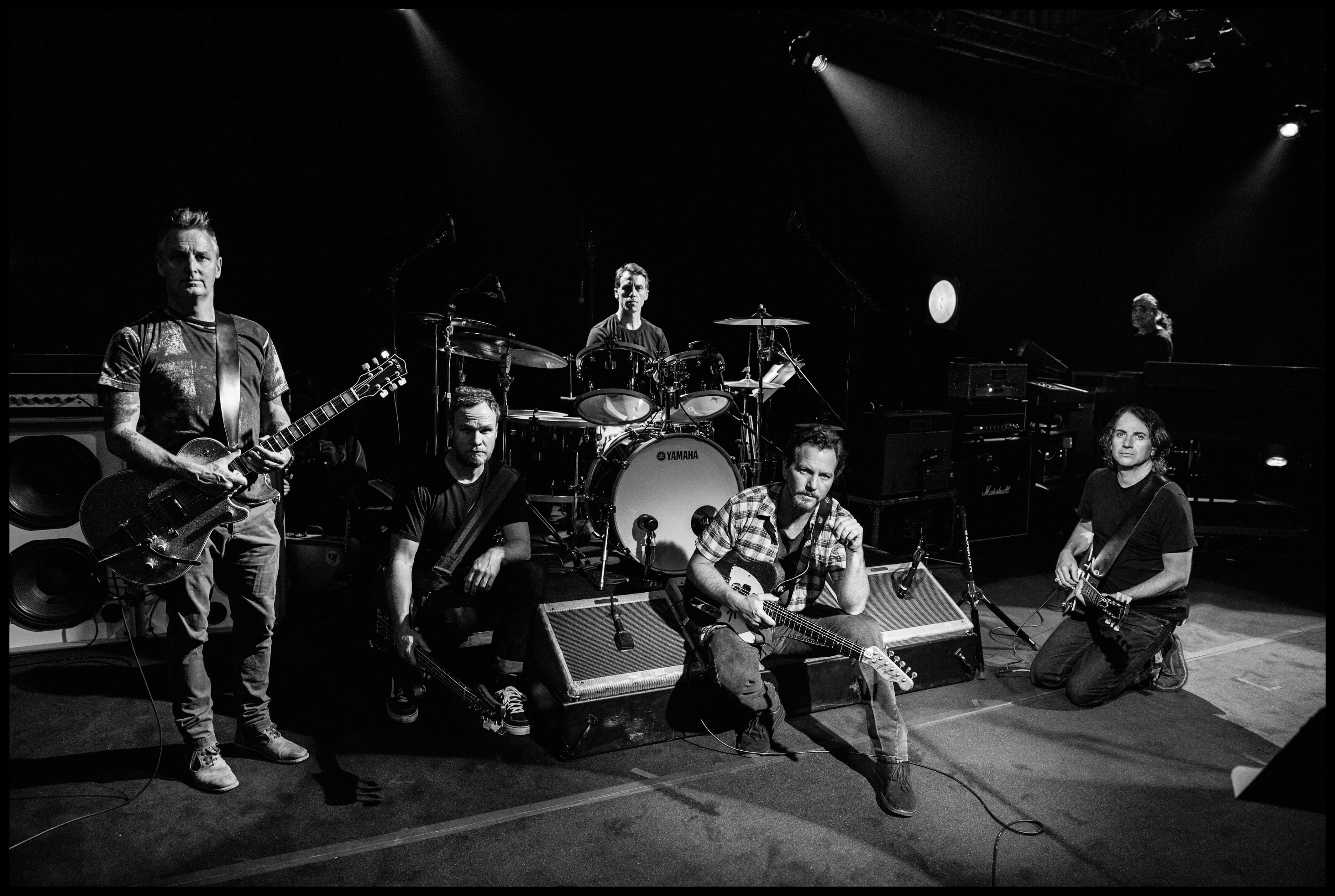 The band started the movement to address a growing problem in Seattle as their homeless population is the third largest in the nation.

To increase their impact, the band partnered with more than 160 local businesses, who have promised to donate 10% or more of their sales to the cause.

According to the band's site, they and their partners have already raised more than $11 million to fight homelessness.

But the quintet is not only about raising capital. The site promotes ways for local residents to get involved and take action to help address the problem:

"Email your elected officials and let them know what you want from them. Ask your employers what they’re doing on this issue. Support businesses committed to ending homelessness. Go out of your way to say “Hello” and “How can I help?” when you see a neighbor experiencing homelessness.

Then, keep learning, donating, volunteering, paying attention, and believing. The more than 12,000 people living on the streets of our city need us to."