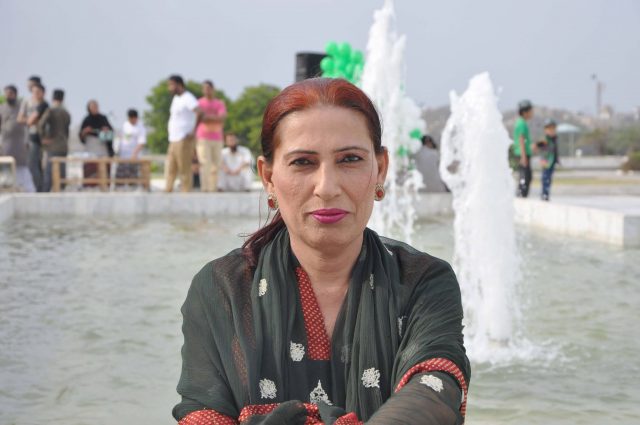 The "Transgender Persons (Protection of Rights) Act" outlaws discrimination by employers and private business owners and allows citizens to self-identify as male, female, a blend of both genders, or neither.

The decision is especially notable for Pakistan, a nation in which transgender people are often cast-aside by mainstream society. One advocacy group puts the number of transgender people in the country at 500,000 despite last year's census accounting for just over 10,000.

As veteran transgender activist Bindiya Rana told Al Jazeera, "We have been considered only fit to sing and dance at weddings, and that's it. We have been facing human rights violations in that we are denied jobs based on our status. Police will not file cases if someone has committed a crime against us."

In addition to the protections and rights afforded Pakistan's transgender population by the bill, the government will also work to establish protection centers for those who feel at risk.

As Rana put it, "I thought that this would never be achieved in my lifetime."