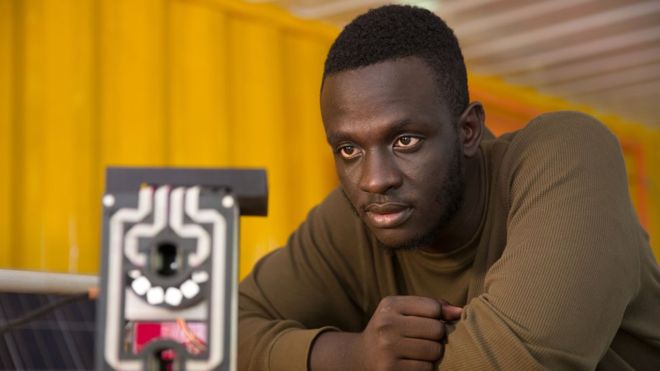 Brian Gitta, a 24-year-old Ugandan engineer, has invented a device that detects malaria without drawing blood.

The invention passes a red beam of light through a patient's finger to check for changes in the color, shape, or concentration of red blood cells - all signs of malaria.

For his efforts, Gitta took home some hardware and was awarded the Royal Academy of Engineering's Africa Prize.

The young inventor was inspired to develop the device after it took four - yes, four - blood tests to detect his own case of malaria.

Gitta simply asked his team, "Why can't we find a new way of using the skills we have found in computer science, of diagnosing a disease without having to prick somebody?"

Ask and ye shall receive.

The team is now performing field tests with the device but has a number of stages to get through before being available on the market.

In the fight against one of the leading causes of death in sub-Saharan Africa, Gitta just drew blood with one hell of a punch.