London Breed is standing up 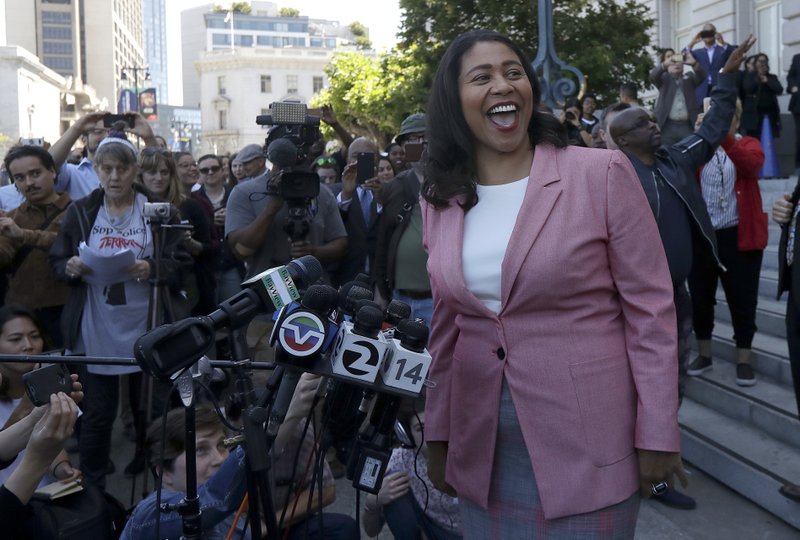 London Breed just became the first African-American woman to be elected the mayor of San Francisco.

Breed promises to tackle some of San Francisco's most pressing problems, including the ever-rising cost of living and the resulting growing homeless population.

"I am prepared to do everything I can to work together to bring everyone together for the purposes of solving our most challenging problem," said the new mayor.

Breed previously served as president of the Board of Supervisors for the city and is proud of her modest beginnings. She was raised by her grandmother in public housing with little money.

Breed sees her story as evidence that anyone can accomplish what they want to do in life.

"No matter where you come from, no matter what you decide to do in life, you can do anything you want to do. Never let your circumstances determine your outcome in life."