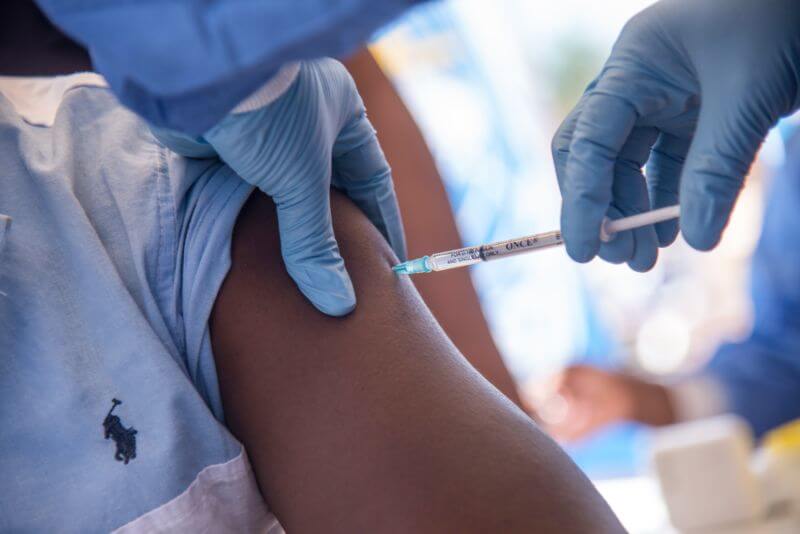 A recent Ebola outbreak in the Democratic Republic of Congo is cause for major concern, but experts are hopeful it can be contained thanks to the use of an experimental vaccine.

The May 8th outbreak began in the rural town of Bikoro and has caused special concern since a confirmed case in the city of Mbandaka, home to 1.2 million people.

So far, 27 people have passed away with nearly 60 other cases confirmed.

But hopeful news could be around the corner as the World Health Organization has approved the use of an experimental vaccine to help stop the outbreak.

The vaccine, rVSVΔG-ZEBOV, was used on a trial basis in the 2015 Ebola outbreaks in Guinea and Sierra Leone. It was used on 6,000 people and shown to be 100% effective at preventing Ebola.

The vaccines will be administered using a "ring vaccination" strategy, which calls for vaccinating those who have made contact with people with confirmed cases, and then subsequently vaccinating people in close proximity to those contacts.

Hopefully, this new vaccine will stifle this latest outbreak as quickly as possible.