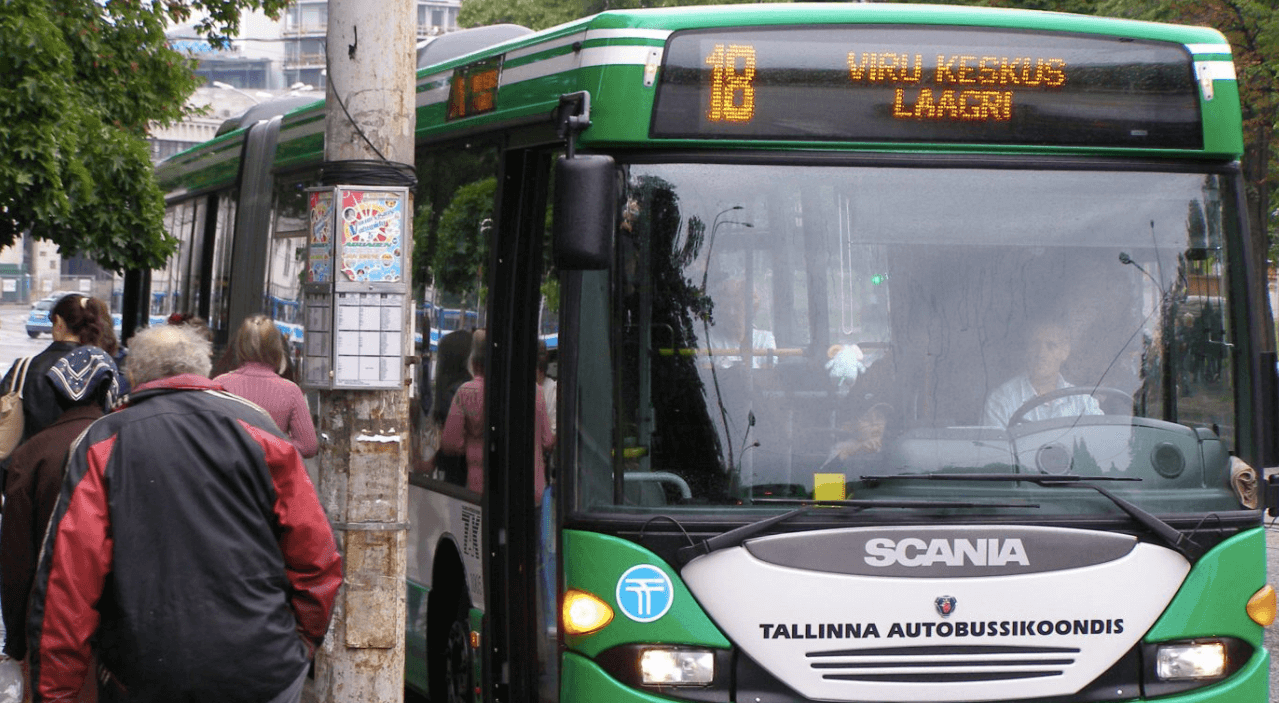 As of July 1, public transportation in Estonia will be completely free.

Yup. That's right. All of it. For everyone. All the time.

The move comes five years after Estonia's capital city of Tallinn launched free public transport after doing an absolutely crazy thing and... actually asked its citizens if they thought it was a good idea.

The idea turned out to be so good that it took hold in other parts of the country. In a recent interview with Pop Up City, Allan Alaküla, Head of Tallinn European Union Office, explained, "People in other parts of Estonia started to demand free public transport, too."

The craziest part may be that Tallinn has actually *made money* from the change. Citizens need to register as official Tallinn residents, which earns the city a €1,000 profit from a citizen's income tax.

Spending at local businesses is also thriving across the city. As Alaküla explained, "(Residents) are simply going out more often for entertainment, to restaurants, bars and cinemas. Therefore, they consume local goods and services and are likely to spend more money, more often. In the end, this makes local businesses thrive. It breathes new life into the city.”

Estonia hopes to see similar benefits when it introduces the policy across the country.

Did someone say one-way ticket??