Apple: Good to its core? 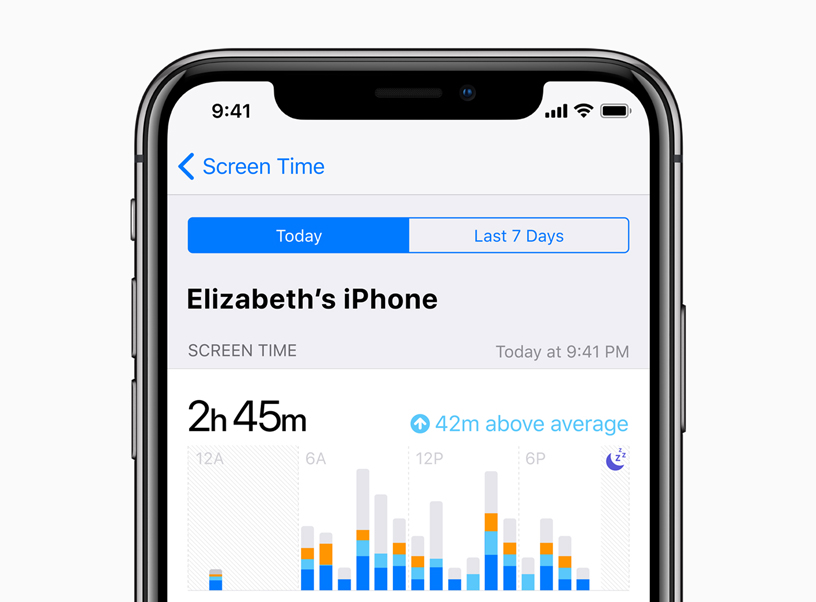 In response to growing concern over technology addiction, Apple announced changes to the upcoming iOS 12 to help users take more control of their usage habits.

One such feature, Screen Time, allows users to track their phone usage in detail. The daily and weekly Activity Reports provide insight into how often users interact with each app, the number of notifications they receive, and when they use their phone most often.

App Limits allow users to set time limits for each individual app and will provide a notification when a user is running out of time. So, if you're spending four hours a day scrolling through Instagram, you can (hopefully) curb your addiction.

The new features also include more user control over notification settings and Do Not Disturb mode.

Craig Fedrighi, Apple's Senior VP of Software Engineering stated, "With Screen Time, these new tools are empowering users who want help managing their device time, and balancing the many things that are important to them.”

Smartphone addiction and its effects on our brain chemistry and mental health have become topics of concern for researchers in recent years.

It's good to see Apple taking these steps to acknowledge their responsibility in promoting healthy phone use habits, but it's also necessary to acknowledge that this is an issue Apple and its Silicon Valley peers largely helped to create.

The response to Apple's decision - from investors, users, and peer companies alike - will be interesting to monitor once iOS12 is released in fall. These new features represent a step in the right direction for Apple and hopefully, a healthier relationship with technology for its users.