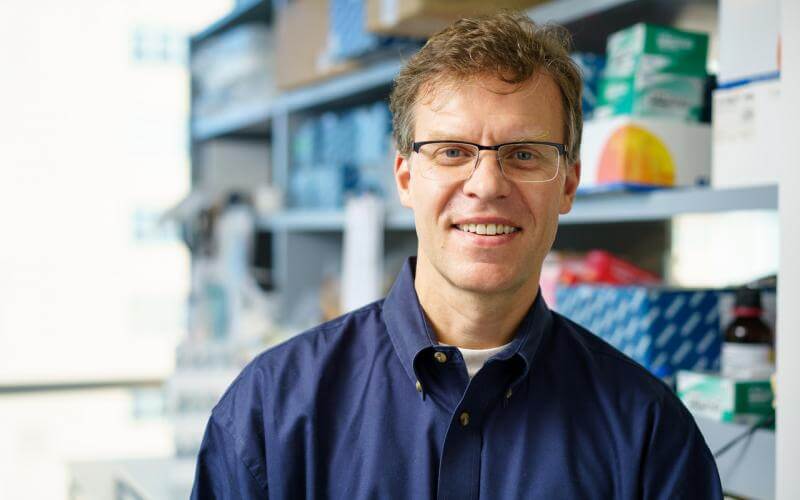 Researchers at the University of California, San Francisco have transformed human stem cells into mature insulin-producing cell for the first time. The breakthrough holds major promise in the fight against type 1 (T1) diabetes.

Until now, scientists were not able to replicate the insulin-producing cells of a normal person in the lab. In T1 diabetes, these cells are destroyed by the body. Without the presence of insulin, blood glucose levels go unchecked, leading to potential organ failure and even death.

T1 diabetes can be managed by taking regular shots of insulin, but people with the condition still often experience serious health consequences like kidney failure, heart disease, and stroke. In life threatening cases, a pancreas transplant can be completed, but there is far from the necessary supply available.

Using stem cells to produce healthy insulin-producing cells could eliminate the need for long-term insulin injections and pancreas transplants. For the first time, this seems to be a real possibility.

After growing the cells, the UCSF researchers injected them into mice and found they were functional in a matter of days; producing insulin in response to blood sugar much like the animals’ own cells.

Dr. Matthias Hebrok, lead author on the study announced, “We’re finally able to move forward on a number of different fronts that were previously closed to us. The possibilities seem endless.”

The iguanas get a Dar-win