A new era of fireworks; silent, safe, and eco friendly 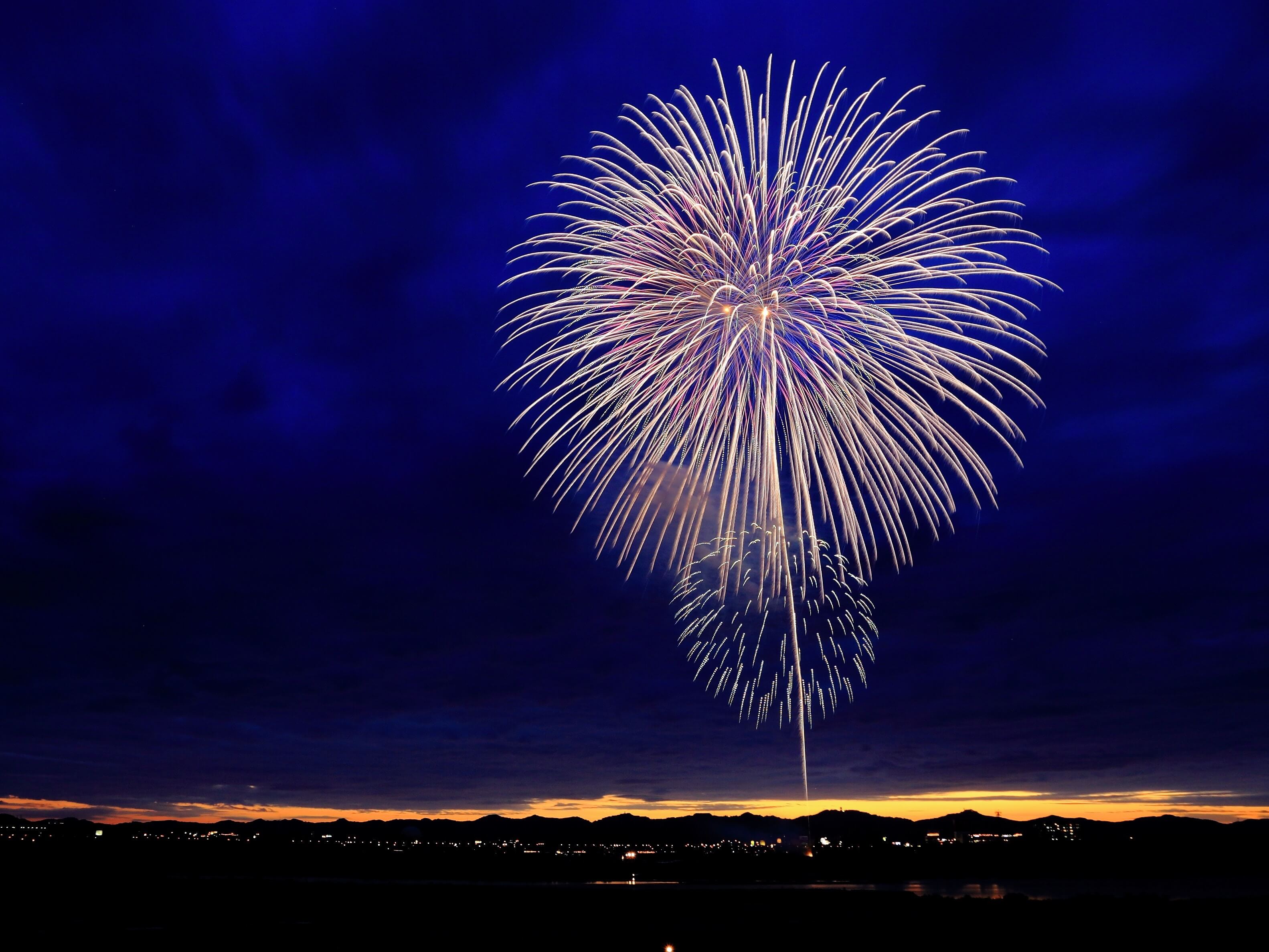 The city of Aspen was very concerned about the recent droughts while planning their 4th of July spectacular. With the lack of water the city is seeing, they were nervous about with wildlife and environment being at risk. So, they thought a little outside the box.

Aspen created a spectacular where they synced 50 drones to put on a show with patriotic music playing in the background. It's just like fireworks but minus the noise and explosions. These drones shine in their own safe and silent way.

Without the noise and explosions of fireworks, no animal will be spooked, and there will also be less of a chance of fires in the surrounding area from the drought.

“We had to come up with a highlight for our celebrations so we’re doing a drone show. It should be fun, a bit new age,” said Acra’s spokeswoman Melissa Wisenbaker.

You're onto something great, Aspen!